What Is ISO in Photography and Why Its Important

Photography is said to have three pillars i.e. shutter speed, ISO, and aperture. As the title suggests, we are going to talk about ISO in this article. In case you are still wondering about what is ISO in photography, you have come to the right place.

ISO affects the quality of your photos significantly. Let us get started with the basic definition and then we will move to other advanced concepts related to ISO.

ISO is an abbreviated form of the International Organization for Standardization. Prior to 1974, there were two separate standards i.e. DIN and ASA. These two standards were combined into one in 1974. In the initial years, ISO was only to define the sensitivity of film. But later on, digital camera manufacturers adopted the same standards to define similar levels of brightness.

In simplest terms, you may take it as a feature that can make your photos bright or dark based on the way you are using them. If you increase the ISO number in the camera settings, the photo will become brighter and vice versa.

But playing with the dial of ISO is not so easy because there are certain consequences as well. In case you are shooting in a dark environment and want to brighten the photo by increasing the ISO number alone. It will add too much grain/noise to the photo.

Common ISO modes and base ISO

These are some of the most commonly used terms related to ISO. Base ISO refers to the lowest ISO value available in your camera. Knowing the base ISO is quite an important thing because it lays the foundational standard for you to choose and adjust ISO numbers on your camera.

You should now care about that much because those values are a result of simulation. Relying too much on those features will only degrade the overall quality of the image.

A higher value of ISO will simply make the image brighter. With ISO number 200, the photo will be twice as bright as with ISO number 100. You can use the same convention to choose the right ISO number based on your requirements.

Changing ISO on your camera

The exact process of switching between many ISO values differs based on the brand that you have opted for. Before you go for changing the ISO number, you should be out of Auto mode.

Changing it is simple and easy if you are in any of the following modes: Program, Shutter Priority, Manual, or Aperture Priority.

For entry-level DSLRs or mirrorless cameras, you need to open Menu (some cameras have a quick menu option that you should click on). Most probably, you will find the ISO option in that where you can set the number based on your choice.

Such cameras have special buttons to let you control the ISO while operating it. Just press that button and turn one of the wheels to adjust the ISO. Even if you don’t see such a button, those cameras have the feature to program one button for ISO.

We hope this discussion has got far ahead of just what is ISO in photography. Now that we are done with the technical aspects of ISO, it is time to take a look at the right way to use ISO for the best results. 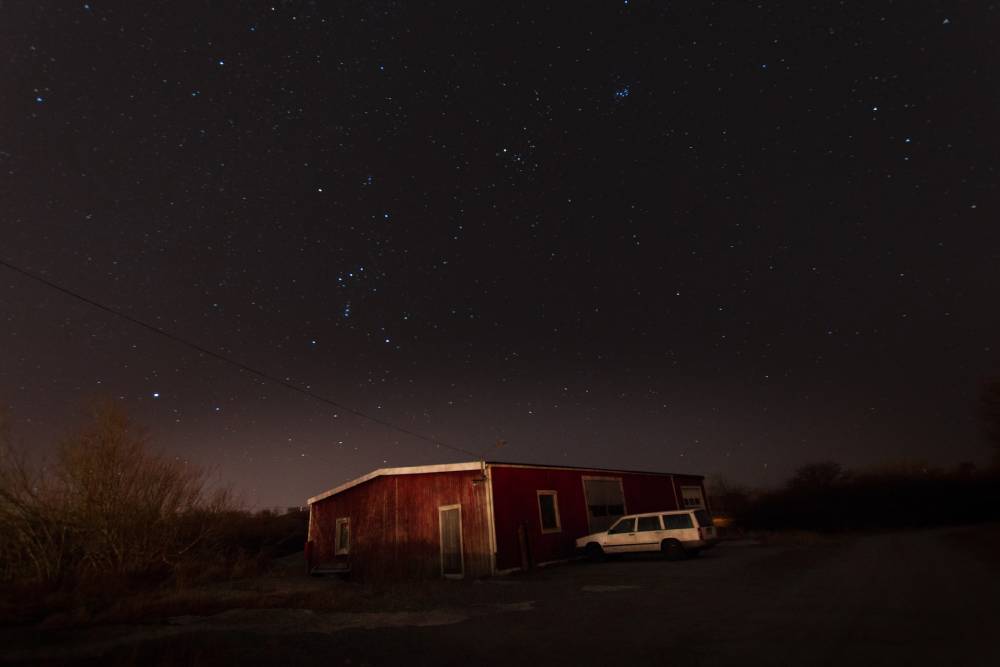 This is how you use ISO numbers for better shots

ISO is hardly able to give some creative touch to your photos. Using ISO in the right proportions with aperture and shutter speed will help you make the best out of your photographic session.

Using it with a shutter speed

Suppose you want to work with motion blur or something like that, you should go for low ISO. This is simply because motion blur is created the best with slow shutter speeds. Having a lower ISO ensures the quality of the photo in many ways.

You must have seen the soft and glistening look of flowing water in some landscape photos. Shooting such photos is a convenient process in case you stick to a low shutter speed and low ISO numbers.

Adding a bit of creativity with the aperture

The wide aperture is highly important in case you want a blurry background in bright surroundings. In such a case, having an ISO as low as possible is the key. With the lowest ISO and wide aperture, you can create the level of softness that you want in the background.

There are a large number of things you need to know other than just what is ISO in photography. The point is, you should try to keep ISO numbers as low as possible in the majority of cases.

Inappropriate increments in ISO numbers will always add noise to the photo that you don’t want unless you want noise creatively in the photo. There are some highly-skilled photographers who use noise effectively but that is a separate skill.

Higher ISO will serve your purpose if you want to freeze some moving object in the frame and there is low light. There are some exceptions where high ISO is the best but you will learn about that more if you start experimenting with these features.

We hope this article was able to deliver enough information to elevate your understanding of ISO above the beginner level. There is a lot of learning once you get outside and start shooting with different ISO settings.

One of the most important and popular things that we have heard more often is you should be ready to break the rules. Please keep the same thing in your mind about ISO as well. Never let any rule suppress your creativity in any way.