What is Aperture and How Does It Work? 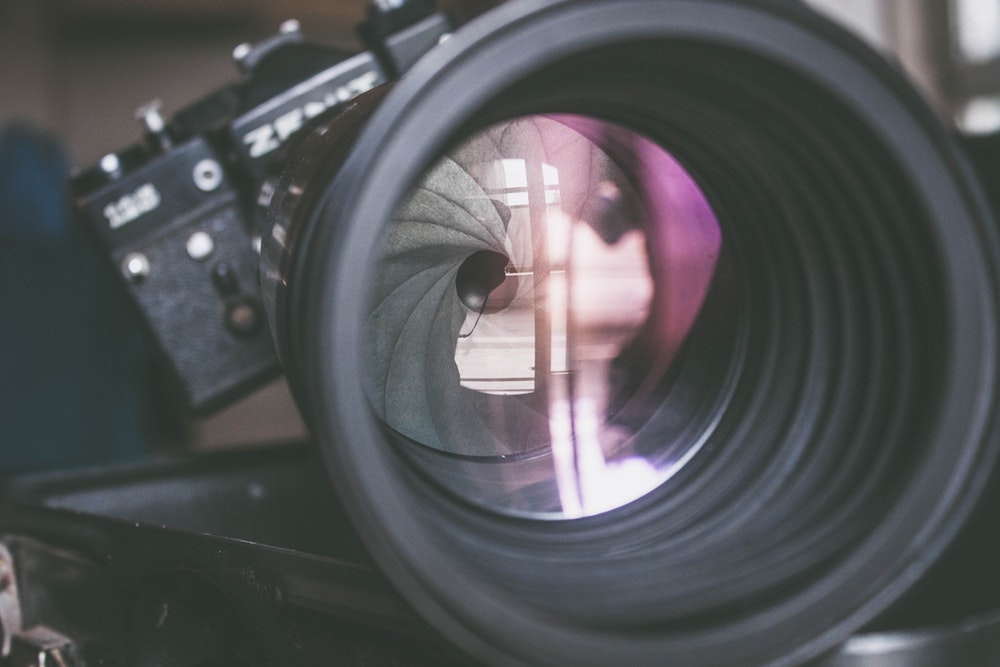 Photography is quite a typical task if you want to do it right. There are a lot of complexities and functions involved in the process of shooting a perfect photo. In this article, we are going to decipher one of the most important things involved in photography and that is called Aperture.

Those who are familiar with the concepts of aperture may shoot nice photos very easily. Let us take a look at all the fundamentals that you should know about aperture.

There are three components that build up the exposure of a camera and i.e. shutter speed, ISO, and aperture. The best way to understand aperture is to see it as something like the pupil of your eye.

Its function also resembles that of the pupil. Just like our pupil reduces in size in intense light situations and it increases its size in low-light situations. However, unlike the pupil, you have to adjust the size of the aperture based on the scenario where you are shooting the photos.

Aperture is the hole in different types of lenses for a camera, which are capable of altering its size as per requirement. You will be able to see the aperture of a camera if you take a closer look at the lens.

The working and functions of aperture

The aperture works with the help of a diaphragm which is a set of blades often called aperture blades. The movement inside the lens makes those aperture blades move in a certain way that controls the amount of light entering the lens.

You must have got some idea about what is aperture by now, let us take a closer look at the effects and functions. Whether it be the depth of field or exposure, aperture affects them all. By controlling the size of the aperture, you control the light entering the lens that in turn can make the photos bright or dark.

Effects of aperture on the depth of field

If you take a closer look at a photograph, you will find that not every part of a photo is sharp. Some portions of the photo are always blurred that we refer to as bokeh. So, the portion of a photo that is sharp from front to back (the portion that you can see clearly) is called depth of field.

Larger aperture allows more foreground and background light to enter the lens. In this case, you will have a photograph where the subject will be in focus. So, whenever you want a blurred background, you should use a larger aperture. You can also add a foreground in the frame with a large aperture.

In this case too, the subject will be in focus while the objects in the foreground will be blurred. On the other hand, a small aperture allows you to get photos where the subject and background are equally clear. As a result, you will get less background or foreground blur. 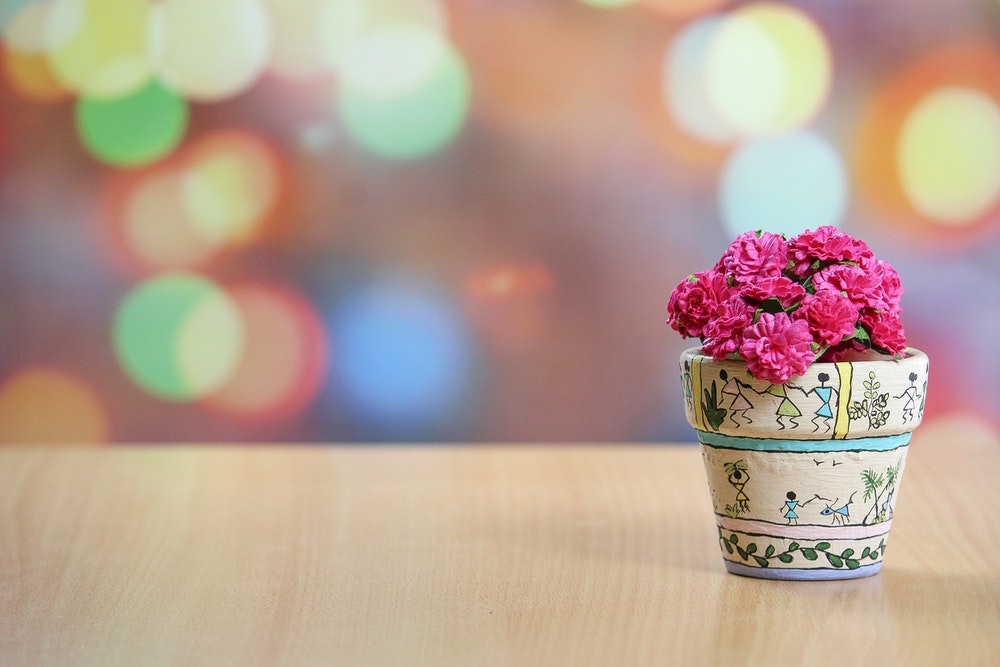 Effects of aperture: example of bokeh

How does the aperture affect the exposure of an image?

Aperture also affects the exposure of an image. As you know, light enters the lens through the aperture. When you decrease the size of the aperture, less light will enter the lens, and hence the image will be dark.

If you want more light to fall on the sensor, increase the size of the aperture and more light will enter the lens. It will make your image brighter.

Knowing about the aperture more precisely

Both these terms are the same and the letter f is used before a number to express the size like f/4, etc. The convention of describing aperture works quite differently. Like we discuss in macro photography tips using f/5.6-f/11.

Smaller numbers that are written after f shows larger aperture while the larger numbers express small aperture. F stops represent a fraction and you must be aware of how a fraction works? Anyone can tell that ½ is much larger than 1/8.

Some tips to choose the right aperture

Now that you are almost aware of what is aperture and several terms associated with it, it is time to know something about choosing the right one. This section will guide you through that process briefly. Naturally, you should use a larger aperture when you are shooting in the dark.

It will help you get a bright image however at the same time, it will also create background blur. So, you have to make the right arrangement.

If the aperture settings create overly bright or dark photos, there is still something you can do. Adjusting the shutter speed will help you compensate for that brightness. And if you have reached the point where you are no longer able to adjust shutter speed, raising ISO would work.

We hope this article helped in making you familiar with the concepts of aperture. You must have got some idea about what is aperture and other basic concepts. This is quite a simple thing to understand once you start using it.

Always keep in mind that you can’t create better photos by using one or few features of the camera. There are a lot of features that you have to incorporate in order to shoot nice photos.

Andrew Conway is an amateur photographer and keen writer. Andrew is in his last year of his Journalism degree in University.