A Guide to the Exposure Triangle in Digital Photography 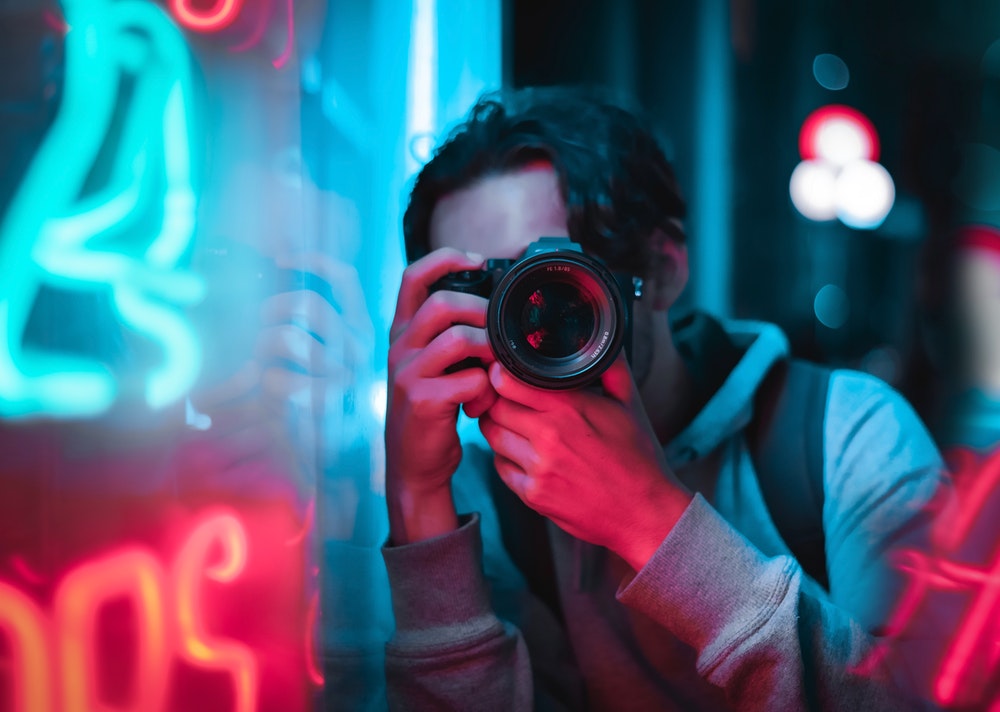 There are many articles on the internet explaining the same concept but here we are going to simplify it for the ease of most photographers.

So, what is the exposure triangle?

Before we go further, discussing the exposure triangle itself is very important. There are basically three fundamental concepts affecting the quality of a photo captured by the camera and they are shutter speed, aperture, and ISO.

Whenever you alter one of these parameters, you need to adjust the other in order to maintain balance in the photograph. They are represented in a form of a triangle where one side is aperture, the second is ISO and the third is shutter speed.

The exposure triangle is essential to understand

The stop is a very important term used to get proper exposure in photography. In a normal sense, when the amount of light composing exposure is doubled or cut to half, it is called stop. This is a very specific feature and differs for every photo. The surrounding of a photo and other things decide the amount of light needed to expose the subject correctly.

The process to add or remove stop involves changing shutter speed, ISO, and aperture. Let us understand the concept of the exposure triangle in more detail as we talk you through each part of the triangle in detail.

The f-stop is used to denote the size of the aperture but a lot of people are confused about it. Here, we are going to end that confusion once and for all.

The f-stop is represented like f/4, f/16, etc. In this case, f/4 is greater than f/16 which confuses a lot of users. F-stop is the ratio of focal length to that of the diameter of the aperture. It can also be represented as:

In this mathematical equation, if you want to get the value of the diameter, you can rearrange these terms like,

ISO is the final exposure in the exposure triangle. Though ISO is quite a difficult term to understand through this tiny section of the article, but we will give you a rough idea about it. ISO is used to represent the sensitivity of your camera for light falling on the sensor.

In simple terms, if you increase the ISO in your camera, the camera will become more sensitive to light and hence the photo will be brighter and the reverse will happen if you decrease the value of ISO.

The right combination of the exposure triangle

There are thousands of combinations of these three elements of the exposure triangle for a given photograph. Getting a perfectly balanced exposure is not something very difficult. Just focus on all three parameters while you adjust one.

Suppose you decrease the value of aperture by 4 stops, then you have to increase the combined value of ISO and exposure by 4 stops. And there may be several combinations of the exposure and ISO to compensate for the change you made in aperture.

This is the simplest analogy to help you learn this skill. If you decrease one of these values by 4 stops, there is a need for equivalent increase in the other two for a balanced exposure.

Talking about all the details involved in the exposure triangle is not possible through a small article like this. But we hope this information helps you understand the way it operates.

Next time when you are photographing something and someone tells you to increase the ISO by two stops, it won’t be a big deal for you. You may simply increase the ISO and balance the other two parameters for a perfect shot.

Emma Taylor is a writer, wine aficionado and live theatre tragic. When not writing guest posts, she can be found with her two cats and a glass of Australian wine.