How to Choose a Laptop for Photo Editing? 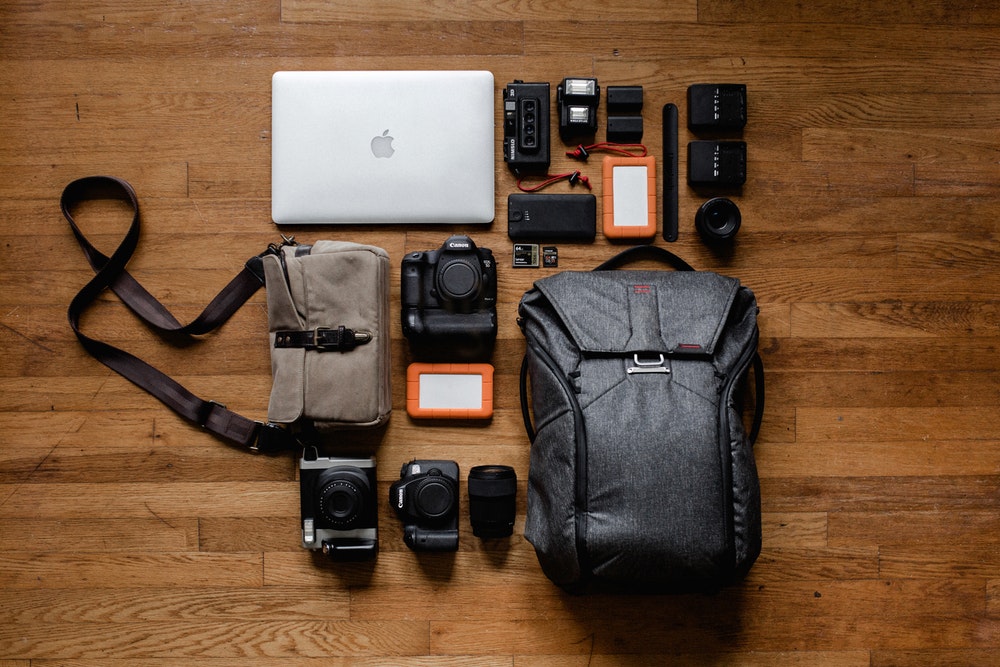 With so many options available for computers, how can you get the best value for your money?

There are factors to consider when choosing the right laptop for photo editing, and today’s article covers them all.

Laptop or PC for Photo Editing

Starting off, let me ask this question. The PC or the laptop: which one is better?

Your desktop or your laptop, both are your personal computers, so both mean PCs. But what we mean here by PC is a Desktop PC and we are comparing it to a Laptop PC.

So should you get a laptop or a desktop for photo editing?

It all depends on your workflow and your needs.

Yes, you should definitely choose a laptop that is portable and perfect for travellers. The M1 MacBook Air is an ideal choice.

Why the MacBook Air M1?

Because it is their best laptop for photo editing right now. It is one of the fastest laptops you can buy right now and also considered one of the strongest laptops in the world right now, meaning it is an excellent portable machine for you if you travel a lot.

If you buy the M1 MacBook Air you will be getting the best of both worlds – power and portability.

Because of its 5nm architecture, the battery life of this laptop is remarkable, especially in spite of its power.

For two new Creative Cloud applications, Lightroom Classic and Photoshop, we recommend a least 16GB of RAM. RAM lets a CPU handle more tasks simultaneously, which is why Lightroom uses a lot of RAM.

The best review you will find for the M1 MacBook Air is this video from Computer Clan.

This video demonstrates how well the M1 MBA performs in terms of multitasking, editing photos, and even editing videos, and you'll find out a lot about your upcoming or existing Mac.

How much SSD for Photo Editing?

We suggest you purchase a second or third hard drive so you can use it to store all your photos, documents, and data. A 500GB SSD should be enough for your OS, Photoshop, Lightroom, and everything else you'll use it for.

The lowest failure rate among hard drive manufacturers is HGST's. Toshiba's failure rate was just under 3.5 percent, Seagate's is slightly higher, but still under 4 percent, and Western Digital came in at just over 7 percent.

Choosing a CPU for Photo Editing

There are four processors offered by AMD, all of which are fast enough for Photoshop, all within a few percent of one another.

You can find the better deal on a Ryzen 7 5800X by spending the extra cash you save on RAM and storage and putting it towards Photoshop.

In the meantime, if you don’t want to look for a CPU yourself, we suggest that you buy the M1 MacBook Air, which has now become the fastest CPU around, even though Photoshop itself isn’t optimised for it yet, still works well on the M1.

Also, not only the CPU but the RAM and the GPU is also on their System on Chip (SoC) which is exceptionally faster than any other CPU and RAM combination, as most of the combinations aren’t SoCs, as Apple’s M1 chip is. 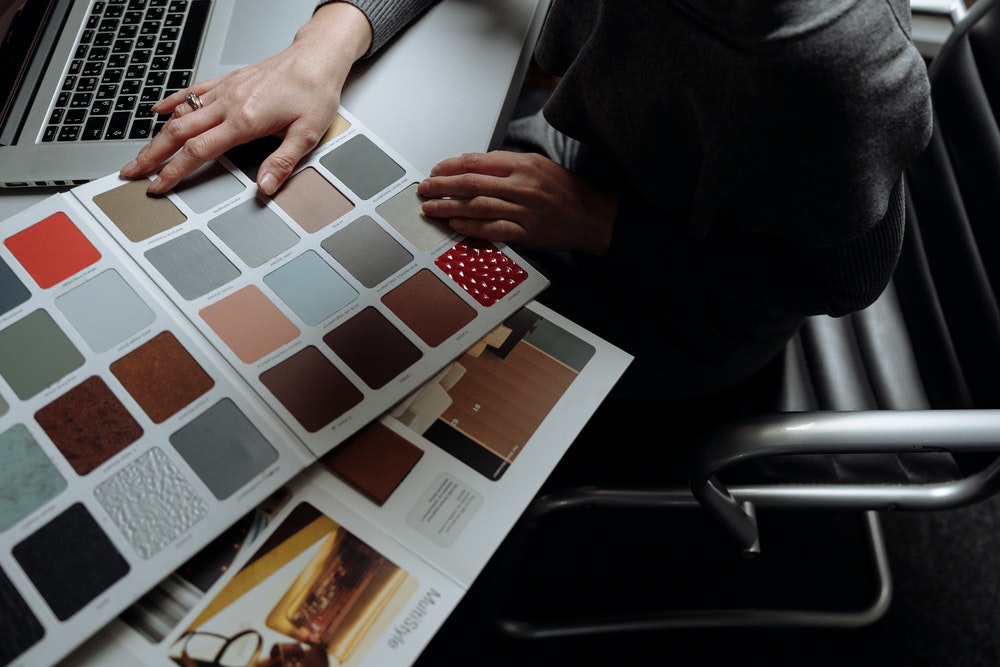 M1 MacBook Air also comes with a great colour-accurate display that professionals would love to work on.

Although, its 13-inch size isn’t the best, and probably not the ideal for those who want to edit photos on it, and for this reason you’d have to buy an external monitor to go along with it.

Or, you could get the M1 Mac Mini along with the M1 MacBook Air.

The Mac Mini you’d then be able to use in your home or office, while the laptop can be used anywhere.

You’ll have the best of both worlds, portability and the huge monitor option with the M1 Mac Mini.

Do I need to calibrate the monitor for photo editing?

Calibrate your monitor no matter what you do. As a photographer, though, it's even more important! Monitor calibration makes sure your photos look great. It also makes the picture look good on social media and other calibrated monitors.

And it’s also a great idea if you want to leave an impact on your work and want people to consider you a perfectionist. The colours need to be perfect when editing or retouching photos.

If you’re using the M1 MacBook Air, you probably don’t even need to calibrate it, they’ve already done it for you and it looks amazingly accurate out of the box.

Just go out into your nearest Apple Store and try it out yourself, you’ll see the difference between a normal laptop display vs the MacBook Air’s display.

It also comes with an amazing feature called “TrueTone”, which no matter what lighting condition you are in, makes sure that you get accurate colours all the time. It adjusts automatically and you don’t have to do anything, other than enabling this great feature.

Why do photographers prefer Mac?

Macs tend to incorporate new innovations faster than PCs. Apple is the sole manufacturer, so they are able to move fast when they come up with new hardware innovations such as USB-C.

Macs are known for their stability mainly because of this. Yes, it's a lot easier to handle hardware/software integration if you don't have to deal with lots of suppliers and components.

If it is portability that you’re after, get the M1 MacBook Air. It’s the fastest laptop for photo editing you’ll get your hands on.

Or maybe if you don’t like the smaller 13-inch size, you can get the MacBook Pro 16-inch, but make sure it’s equipped with their latest M1 Chip, otherwise going with older Intel models may be cheaper, but wouldn’t necessarily be the best thing to do.

If you do not want portability, or would like something else that you can use on your desk as well, we’d recommend that you get the Mac Mini as well, which is considerably cheaper than the MacBook Air, and is even more powerful.

The M1 chip will not disappoint you.

There’s no other computer that will provide you with more power, produce less heat, or offer better battery life than this.

This article was written by Umar Farooq from Laptopar. A place where he educates beginners on how to buy the perfect laptop for their needs, at the lowest price possible.