A Guide to The Golden Ratio in Photography 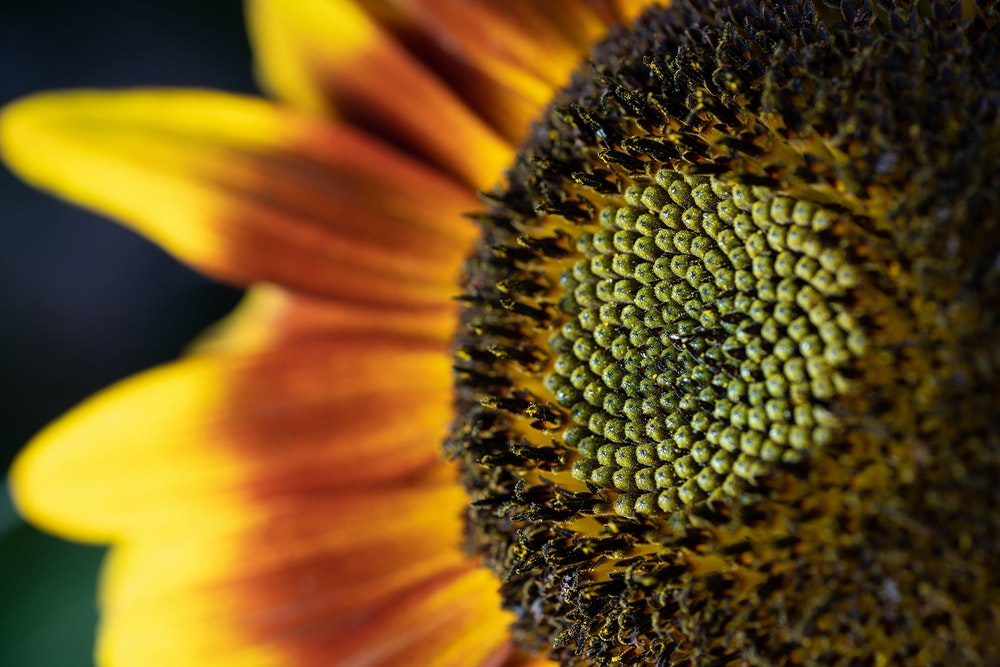 Those who are involved in photography must be familiar with this term. Making use of this function in an appropriate way in order to gain maximum benefits is not an easy task especially for beginners.

In order to help you make use of this feature for getting better shots, this article will help you with the fundamentals. Let us dive a bit deeper into questions like what is golden ratio in photography and some other vital concepts.

What is the golden ratio?

The concept of the golden ratio dates back to ancient times when photography was not even invented. It is said that the Egyptians used the golden ratio while building the pyramids. Some of the masterpieces in the field of painting are also made based on this rule.

This concept was born out of mathematics. There is no need to get scared by mathematics as you don’t have to do anything related to mathematics. This is simply a 1.618 to 1 ratio. The golden ratio is used in many ways.

One of the most common ways to use the golden ratio is photography through the Fibonacci Spiral and Phi Grid. The golden ratio is used in many ways. You need to understand the underlying concept for having a better idea.

Assume a straight line and divide it into two unequal parts. Let us call the larger portion A and the smaller portion B. Golden ratio divides the lines such that A (larger part): B(smaller part) is exactly equal to (A+B)(the whole length): A(larger portion). This equation is simply represented as A/B=(A+B)/A. When you divide using this equation by placing real numbers instead of A and B, you will get an irrational number as a result.

In ancient Greece, Euclid was the first person to give a written description of this concept in around 360-280 BC. 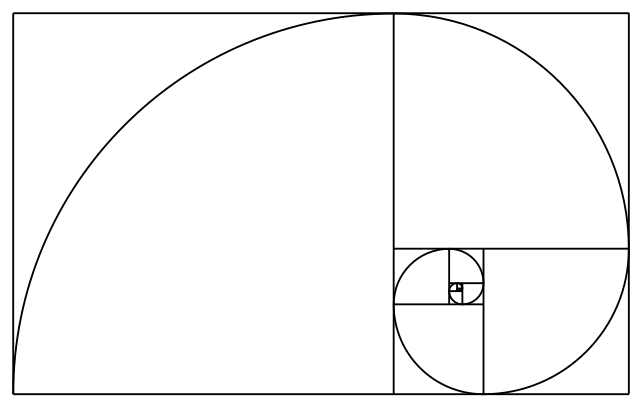 The Fibonacci spiral is made up of several squares which are often referred to as a series of squares. The size of every square in this series is based on a fibonacci number.

If you have a series of squares, draw arcs joining the opposite corners of every square, it will form a spiral and that is why it is called the Fibonacci spiral. The spiral formed in this image will follow a certain pattern. You can see this pattern almost everywhere in nature.

This curve is used to guide the viewers in a particular way that is very favourable for taking a look at a photo in the right way. The right way to arrange the subject inside the frame is to place the area with the most detail in the smallest square.

There is a large number of compositions you can use for different photos. You should experiment with a lot of them based on the type of subject you have chosen for your photo. 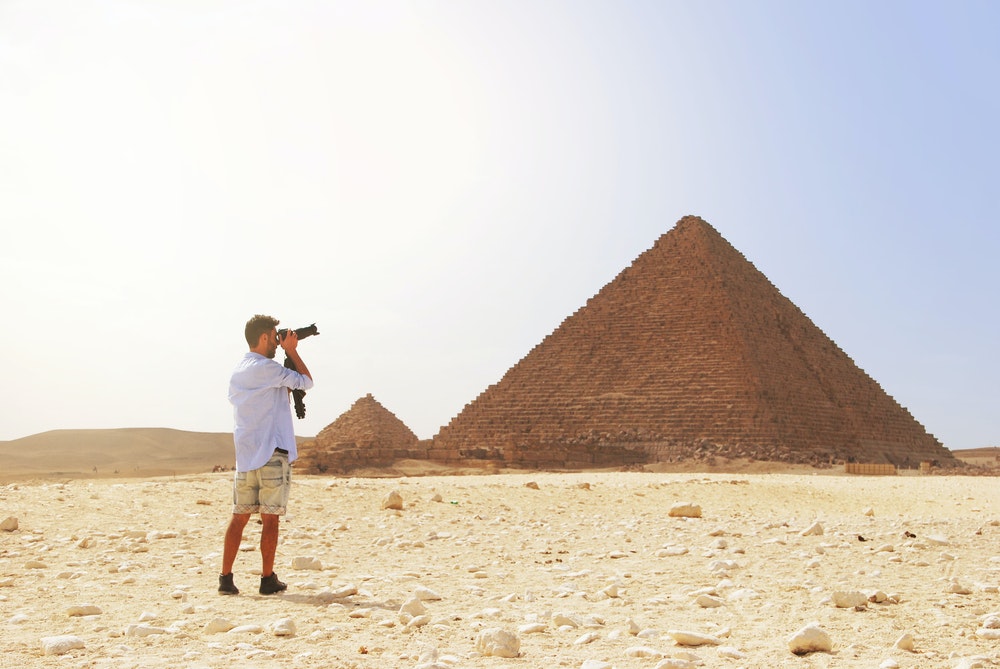 The main motive behind using this ratio is to help you place the subject in or around the centre. This is also a nice way to draw the viewer’s attention to the subject very quickly.

How can you use the golden ratio in photography?

Coming to the most important part and it is about knowing the way to use this golden ratio. This section will serve as a brief guide to help you do it. Let us have a look at these simple and easy steps and see how magnificent photos you are able to create.

Study the scene in front of the lens

This is the first step towards following any rule in photography. As everything depends right on the subject lying in front of you. In order to choose the right composition for a particular scene, you need to ask a few questions about the photo.

What is the subject inside the photo?

The type of subject is very crucial in deciding where it should lie in the image and the way you are going to use the golden ratio for it.

Are there some other elements to be included in the scene?

You will be able to compose the photo in the right way only after arranging all the elements.

Select a composition method best-suited for your photo

It is another important part of using the golden ratio. You will never be able to fit a straight object inside the spiral and a natural scene with curves inside the phi grid. When you are not using the right composition, you will never get benefits from it.

You need to do it in order to visualise the photo before the final shot. Go to Settings of your camera and you can find the compositions available there. If you are unable to do that, you can use the Live View functionality for this purpose.

Once you are having a look at it, you will be able to place the subject in the right place and do several other things as well.

After going through all the steps mentioned above, you will be in a situation to press the shutter release button.

If you are not satisfied with the golden ratio in photography during the photoshoot session. There are ample opportunities to make better use of this photo while editing.

There are a large number of things you can do with the modern editing software that is widely available on the internet.

Andrew Conway is an amateur photographer and keen writer. Andrew is in his last year of his Journalism degree in University.